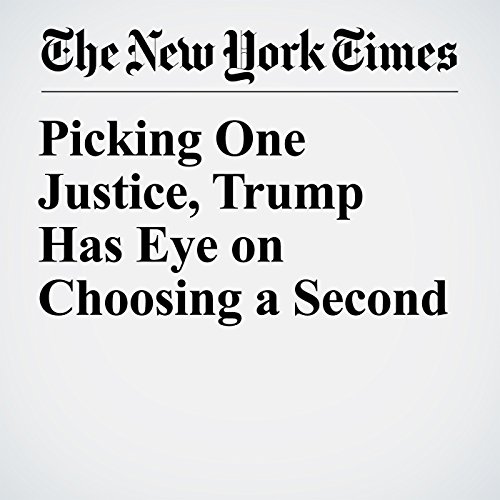 Picking One Justice, Trump Has Eye on Choosing a Second

For the White House, President Donald Trump’s first nomination to the Supreme Court is partly about getting the chance to make a second.

"Picking One Justice, Trump Has Eye on Choosing a Second" is from the January 31, 2017 U.S. section of The New York Times. It was written by Peter Baker and narrated by Caroline Miller.