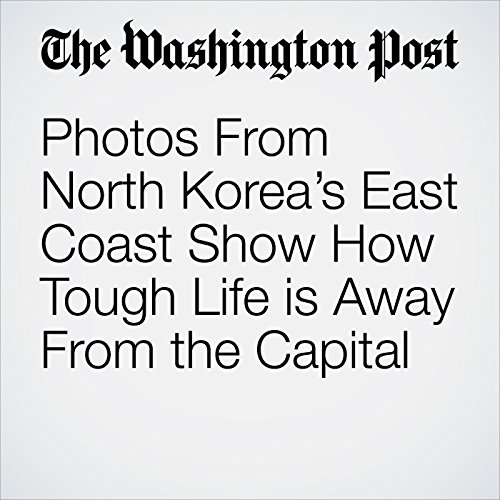 North Korea, according to the North Korean regime, is a “socialist paradise” where well-dressed citizens take to the streets to celebrate their spectacular advances in missile and nuclear technology.

"Photos From North Korea’s East Coast Show How Tough Life is Away From the Capital" is from the December 04, 2017 World section of The Washington Post. It was written by Anna Fifield and narrated by Sam Scholl.