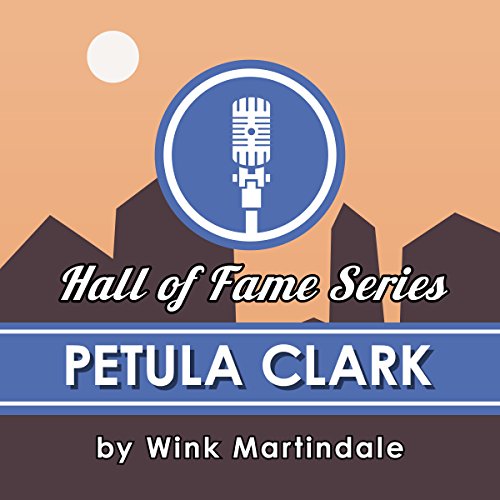 Petula Clark's career began at the age of nine. She got her start on BBC radio during World War II, and in the years to follow, she would perform hundreds of times for the troops and become known as "Britain's Shirley Temple". Clark sat down with host Wink Martindale to discuss her exciting musical journey, which spanned more than seven decades and included radio, film, television, and music. Martindale gives listeners an intimate look at the singer's personal life, family, and career.

Nothing more in depth than her color scheme at her house. Dates make it seem like it is recent but probably at least a 30-40 y/o interview with info you could get for free on Wikipedia.