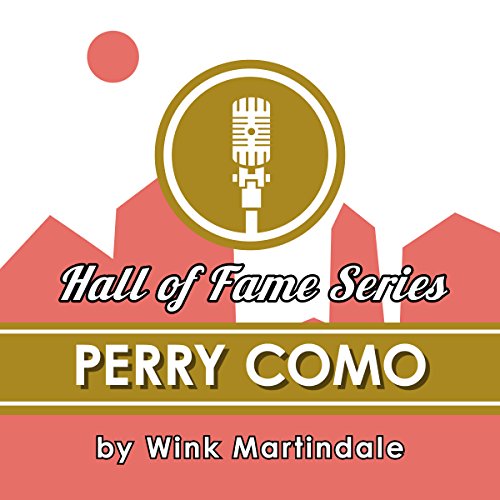 Perry Como's career started with a dare. The teenage owner of a barbershop had done some singing locally, but when his friends dared him to get onstage and sing a few songs with Freddy Carlone, he was offered a job. Following touring, recording, and a brief return to the barber business, Como went on to host his own radio show and sign a recording contract with RCA records, where he would sell millions of albums. In the summer of 1977, Wink Martindale sat down for an enthralling conversation with Como to discuss his career that spanned more than half a century across music, radio, film, and television.