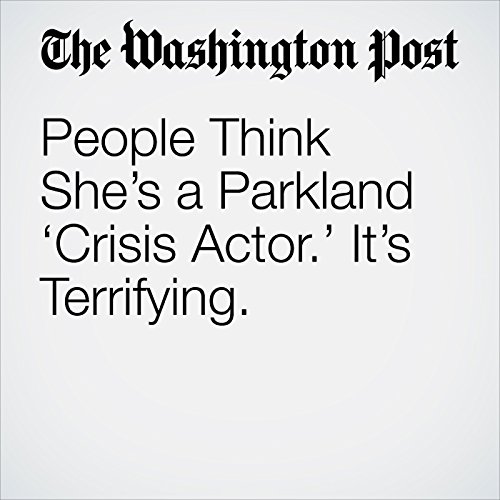 NEW YORK — The strangers mocked her on social media. They called her old boss, saying she should be arrested. Now she feared one was stalking her.

"People Think She’s a Parkland ‘Crisis Actor.’ It’s Terrifying." is from the May 07, 2018 National section of The Washington Post. It was written by Danielle Paquette and narrated by Sam Scholl.