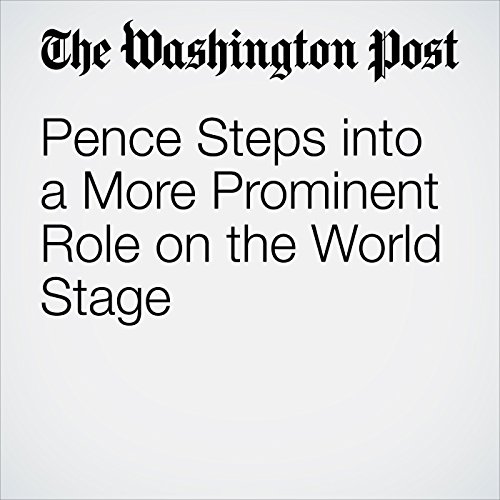 During his first year in President Trump’s administration, Pence primarily took on a behind-the-scenes, supporting role. But now, the vice president is taking a more prominent posture, at home and abroad, and is using this Asia trip to help drive the administration’s hard-line policy on North Korea.

"Pence Steps into a More Prominent Role on the World Stage" is from the February 07, 2018 Politics section of The Washington Post. It was written by Ashley Parker and narrated by Sam Scholl.