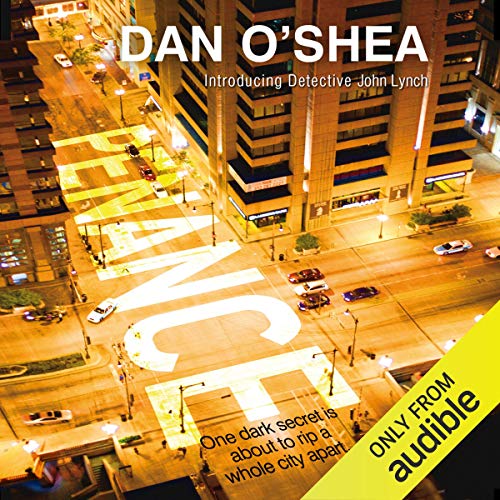 Born and raised in Chicago, Detective John Lynch might just be about to die there, too. Because one dark secret might be about to tear a whole city apart. A pious old woman steps out of the Sacred Heart confessional and is shot dead by a sniper with what at first appears to be a miraculous and impossible shot. Colonel Tech Weaver dispatches a team from Langley to put the shooter and anyone else who gets in the way in a bodybag before half a century of national secrets are revealed.

Detective John Lynch, the son of a murdered Chicago cop, finds himself cast into an underworld of political corruption and guilty secrets, as he tries to uncover the truth about what is really going on - before another innocent citizen gets killed.

What did you love best about Penance?

The realistic characters and true insight.

What does Dan O'Shea bring to the story that you wouldn’t experience if you just read the book?

A great voice and the plus is he is the author.