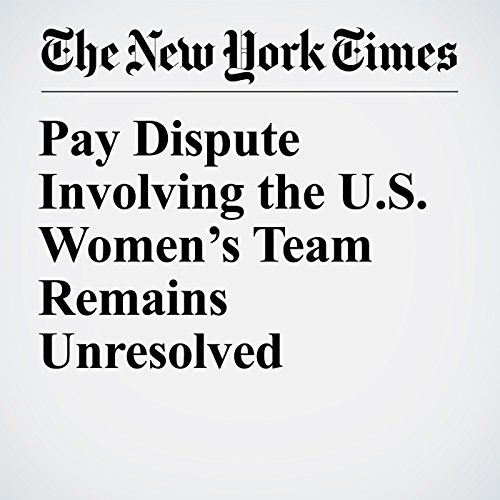 As of early Monday night, a meeting of USA Hockey’s board of directors had not yielded a resolution to the pay dispute with the U.S. women’s national team, but the players’ network of support had expanded to Congress.

"Pay Dispute Involving the U.S. Women’s Team Remains Unresolved" is from the March 27, 2017 Sports section of The New York Times. It was written by Seth Berkman and narrated by Keith Sellon-Wright.