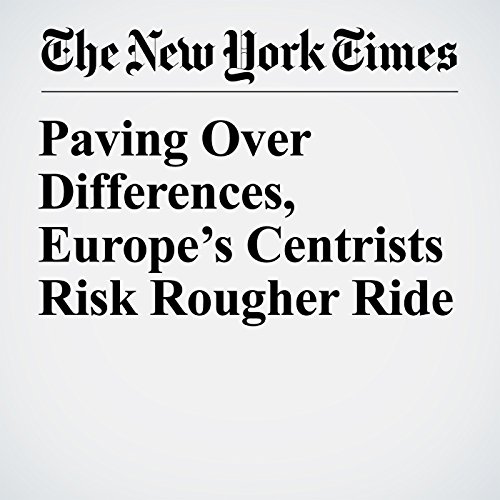 During an interview in late 2016 about the rise of populism, Yascha Mounk, a lecturer at Harvard University who is the author of the new book “The People vs. Democracy,” made an offhand comment that now seems grimly prophetic.

"Paving Over Differences, Europe’s Centrists Risk Rougher Ride" is from the February 11, 2018 World section of The New York Times. It was written by Amanda Taub and narrated by Keith Sellon-Wright.