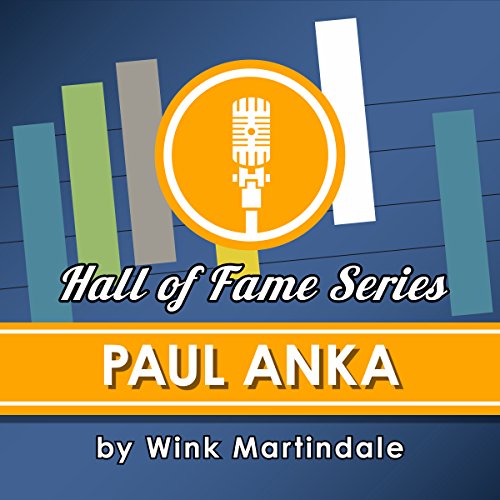 Paul Anka recorded his first single at the age of just 14. In addition to his success as a performer, Anka was also an accomplished songwriter. His credits include the theme song for The Tonight Show Starring Johnny Carson and one of Tom Jones' biggest hits, "She's a Lady". In this 1977 interview, Wink Martindale takes listeners on an extensive survey of the singer's long and successful career. From his first taste of fame with the single "Diana" to being one of the first pop singers to play in the Las Vegas casinos, Anka shares engaging stories of his career as an entertainer.