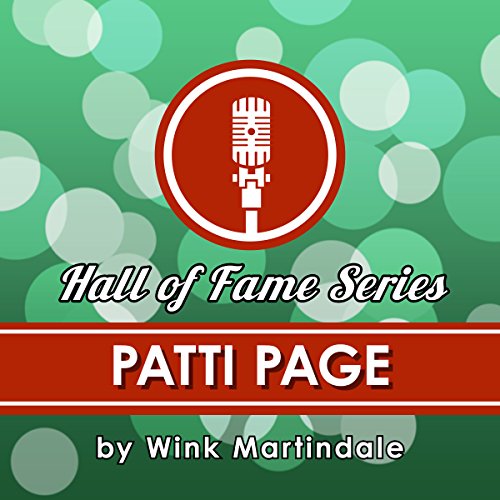 Patti Page's music provided a soothing counterpoint to the revolutionary sound of rock n' roll in the 1950s, incorporating elements of country music into traditional pop songs. From 1948 through 1970 she had nearly 100 records on the Billboard Singles chart, including "(How Much Is That) Doggie in the Window", "Old Cape Cod", "Allegheny Moon", and "Hush, Hush, Sweet Charlotte". Page sat down with host Wink Martindale to discuss her personal life, the early days of her career, and her astounding popular success at a time when traditional pop music waned. She embraced new multi-track technology that allowed producers to layer her voice in recordings and provide her own harmonies.