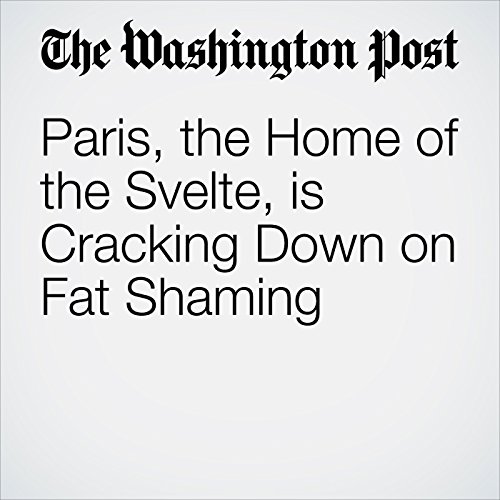 Chic, svelte, feline. This is the caricature of “la Parisienne,” the well-heeled woman who embodies the essence of the world’s most fashionable city. Think Coco Chanel, Catherine Deneuve and Inès de la Fressange: paragons of style, arbiters of taste. To make the cut, you have to be many things. Until recently, one of those things was thin.

"Paris, the Home of the Svelte, is Cracking Down on Fat Shaming" is from the December 17, 2017 World section of The Washington Post. It was written by James McAuley and narrated by Sam Scholl.

Cosa pensano gli ascoltatori di Paris, the Home of the Svelte, is Cracking Down on Fat Shaming