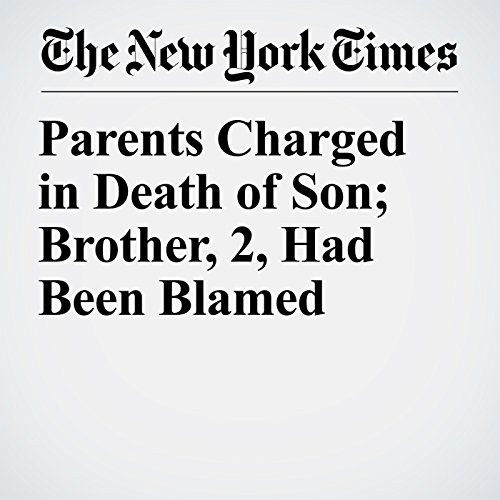 The charges against Landen’s parents, the police said, are based on the great lengths the authorities believe the Lavarnias took to clean up the scene of the shooting — including the trunk of Kansas Lavarnia’s vehicle — before seeking help.

"Parents Charged in Death of Son; Brother, 2, Had Been Blamed" is from the March 22, 2017 U.S. section of The New York Times. It was written by Liam Stack and narrated by Keith Sellon-Wright.