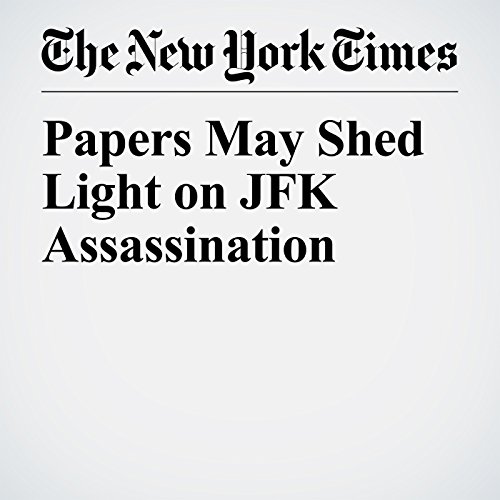 Few seem as excited about the release of the final batch of secret documents from the 1963 assassination of John F. Kennedy as the current occupant of the Oval Office. “The long anticipated release of the #JFKFiles will take place tomorrow,” President Donald Trump wrote on Twitter on Wednesday. “So interesting!”

"Papers May Shed Light on JFK Assassination" is from the October 25, 2017 U.S. section of The New York Times. It was written by Peter Baker and Scott Shane and narrated by Keith Sellon-Wright.