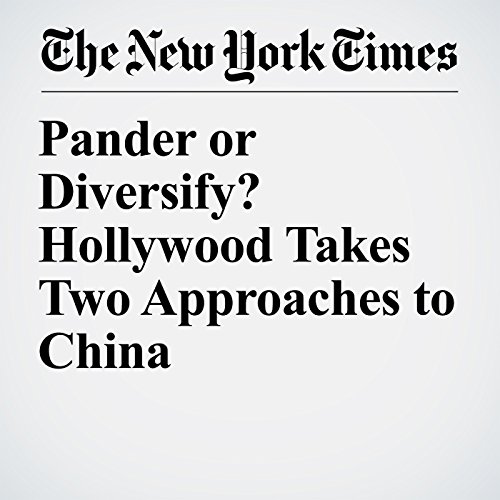 What few may have realized — and what American viewers may not know when the film is released in the United States next month — is that “The Great Wall” was actually conceived as an effort to avoid another diversity issue: pandering. Looking back, “The Great Wall” highlights the challenges that films face as they navigate the increasingly complex web of racial sensitivities.

"Pander or Diversify? Hollywood Takes Two Approaches to China" is from the January 19, 2017 Arts section of The New York Times. It was written by Amy Qin and narrated by Kristi Burns.