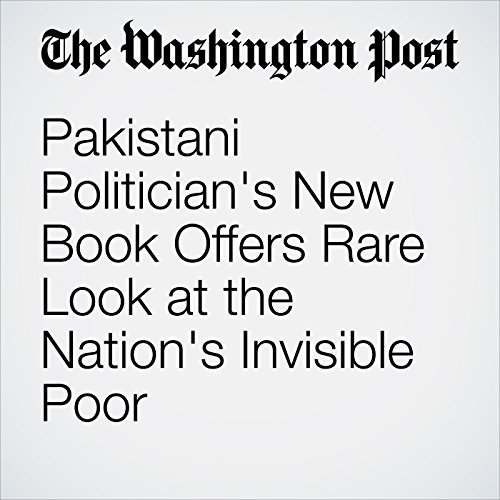 In Pakistan’s vast and highly stratified society, tens of millions of people endure daily deprivation, humiliation and grinding toil for pennies. Occasionally an especially egregious case makes the headlines, such as a recent scandal about the brutal treatment of a 10-year-old girl working as a maid for the family of a prominent judge.

"Pakistani Politician's New Book Offers Rare Look at the Nation's Invisible Poor" is from the February 25, 2017 World section of The Washington Post. It was written by Pamela Constable and narrated by Jill Melancon.