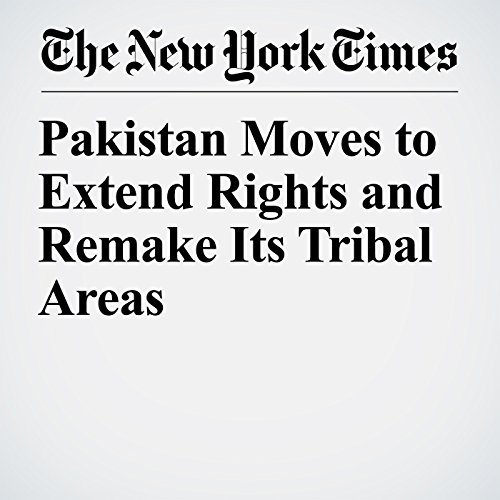 "Pakistan Moves to Extend Rights and Remake Its Tribal Areas" is from the May 24, 2018 World section of The New York Times. It was written by Salman Masood and narrated by Keith Sellon-Wright.