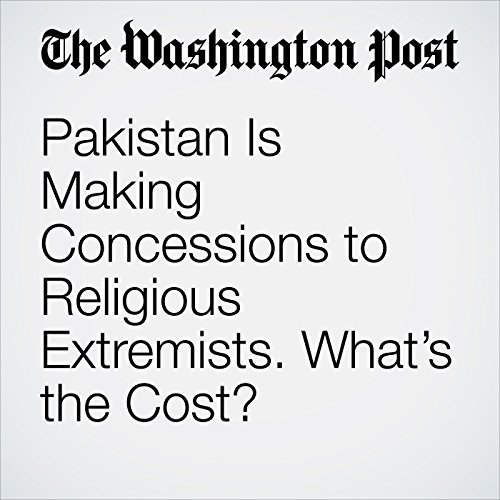 In the past 10 days, two dramatic events — the government’s capitulation to a violent protest by radical Muslims and the release from house arrest of an anti-India militia leader — have crystallized the sway that hard-line Muslim groups increasingly hold in Pakistan, a nuclear-armed state whose military leaders claim to be fighting extremist violence.

"Pakistan Is Making Concessions to Religious Extremists. What’s the Cost?" is from the December 03, 2017 World section of The Washington Post. It was written by Pamela Constable and narrated by Sam Scholl.