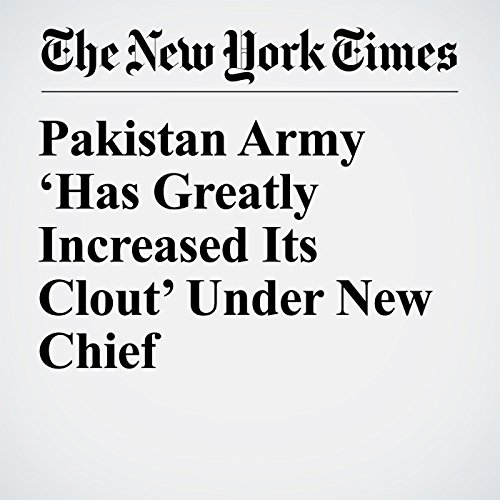 Pakistan Army ‘Has Greatly Increased Its Clout’ Under New Chief

ISLAMABAD — The new chief of Pakistan’s army had a tough act to follow when he took the baton of command in November 2016. His predecessor had been a widely popular figure, credited with dramatically curbing both attacks by militants against civilians and political corruption and extortion. There was apprehension that the army’s next leader could never match these successes and might struggle to exert control.

"Pakistan Army ‘Has Greatly Increased Its Clout’ Under New Chief" is from the January 27, 2018 World section of The New York Times. It was written by Salman Masood and narrated by Keith Sellon-Wright.