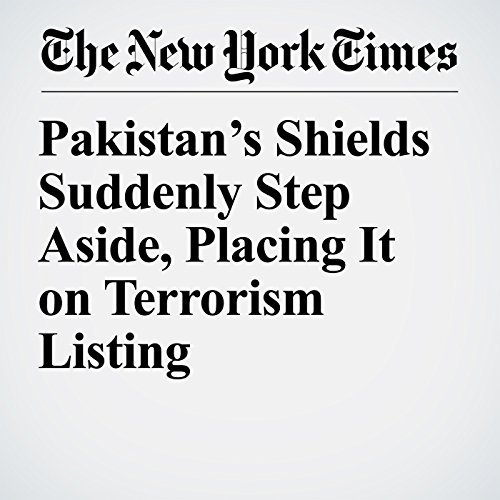 During the debate last week over a U.S.-sponsored measure to throw Pakistan onto a global terrorism-financing watchlist, it appeared that Saudi Arabia and China were going to quickly shut it all down. The Pakistani foreign minister sounded a triumphant note.

"Pakistan’s Shields Suddenly Step Aside, Placing It on Terrorism Listing" is from the March 01, 2018 World section of The New York Times. It was written by Maria Abi Habib, Salman Masood and narrated by Kristi Burns.