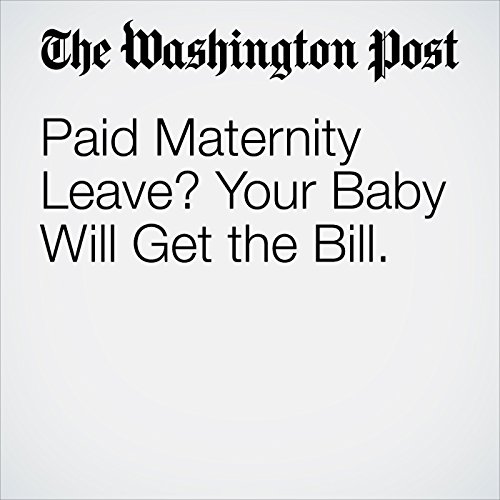 The recent bipartisan budget agreement, which signals that 12-digit deficits are acceptable to both parties even when the economy is robust, indicates government’s future. So does government’s pregnancy, which was announced nine months ago by this tweet from Sen. Marco Rubio (R-Fla.): “In America, no family should be forced to put off having children due to economic insecurity.”

"Paid Maternity Leave? Your Baby Will Get the Bill." is from the March 30, 2018 Opinion section of The Washington Post. It was written by George F. Will and narrated by Sam Scholl.