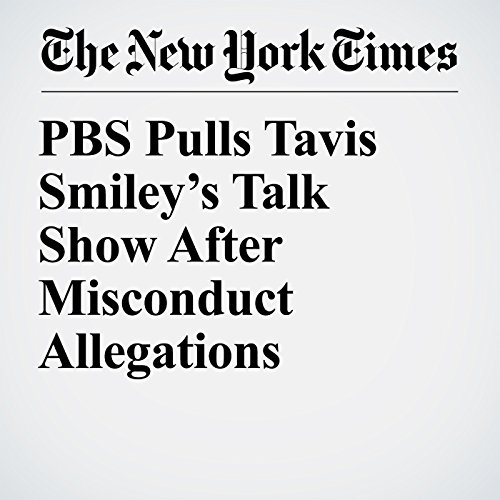 PBS stopped distributing a talk show hosted by Tavis Smiley on Wednesday after an investigation found “credible allegations” of misconduct against him, the network announced.

"PBS Pulls Tavis Smiley’s Talk Show After Misconduct Allegations" is from the December 14, 2017 Business section of The New York Times. It was written by Matthew Haag and narrated by Kristi Burns.