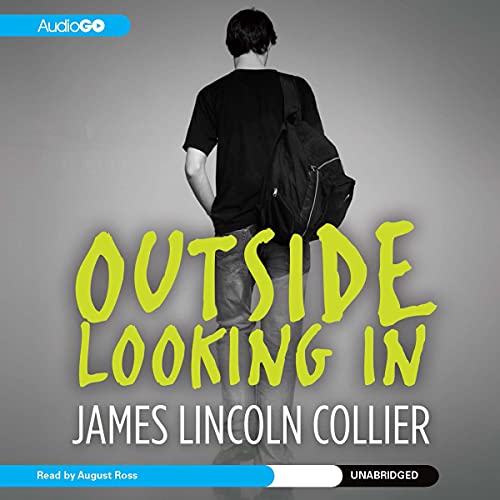 At 14, Fergy is tired of his family’s lifestyle. He’s tired of living in a van with his parents, J. P. and Gussie, and his younger sister, Ooma. He’s sick of peddling honey and pamphlets of his father’s writings. And most of all he hates stealing things, even though J. P. says it’s all right to "reclaim" necessities from society. Fergy listens to J.P. talk about the evils of "the system," and gradually Fergy realizes that he no longer believes or respects his father. In fact, Fergy longs more than anything to be a part of that system!

One day, when Fergy’s father steals a motorhome from an elderly couple who have befriended them, Fergy knows the time has come to act. He’s fed up, and he has to escape. Early one morning, with Ooma in tow, Fergy runs away. Gussie’s wealthy parents live in Boston, and Fergy hopes that if he can find them, he and Ooma can have the "regular and normal" life he longs for. How Fergy comes to grips with his relationship with his parents and his own expectations makes a provocative, at times painful, but always absorbing story about a boy’s determination to make abetter life for himself.

"In addressing a boy’s dilemma over his sense of morality versus his responsibility to his parents, Collier raises some important questions…. An engaging, fast-paced story, and readers, who will appreciate this view of these unorthodox characters, will have much to think about and discuss." ( School Library Journal)