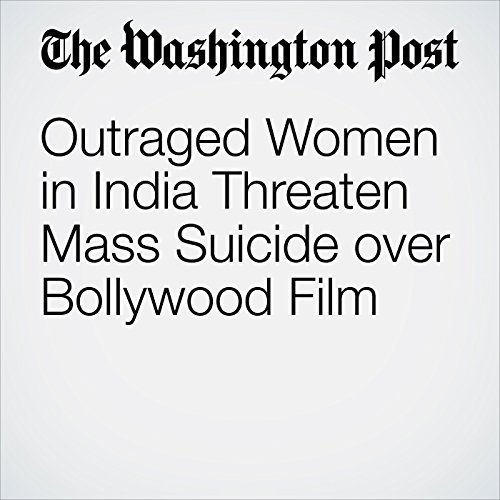 Protests by a right-wing Hindu group over a new Bollywood movie about the queen forced the fort’s closure this week as violence spread across several states. Highways were blocked, shopping malls set ablaze and the film’s award-winning director, Sanjay Leela Bhansali, burned in effigy. Protesters pelted a school bus with stones, with the video of weeping children caught inside appearing on the evening news.

"Outraged Women in India Threaten Mass Suicide over Bollywood Film" is from the January 25, 2018 World section of The Washington Post. It was written by Annie Gowen and narrated by Jenny Hoops.