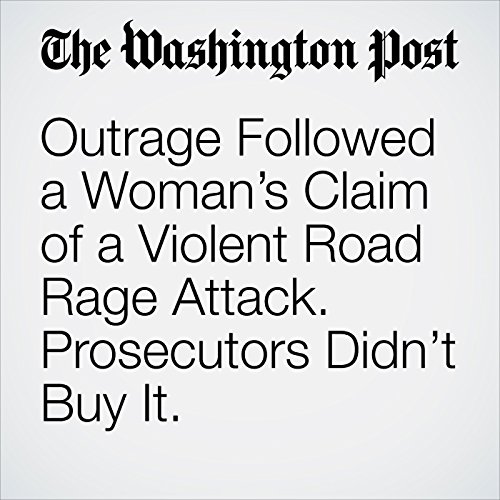 Charges against an Oregon man accused of breaking a woman’s arm and knocking another unconscious during a road-rage incident were dropped Monday after the district attorney wrote in a statement that he had “no confidence in the credibility” of the accusers.

"Outrage Followed a Woman’s Claim of a Violent Road Rage Attack. Prosecutors Didn’t Buy It." is from the June 11, 2018 National section of The Washington Post. It was written by Keith McMillan and narrated by Sam Scholl.