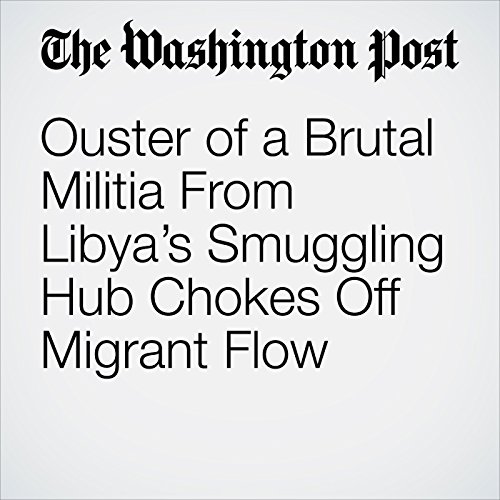 For nearly two years, this ancient, beachfront city, famed for its Roman ruins, was one of North Africa’s largest smuggling hubs, a gateway for tens of thousands of migrants seeking better futures in Europe. Now, there are none on the beaches where hundreds of rickety boats once ferried them to Italy illegally, none in the migrant detention center where they ended up when an attempt failed.

"Ouster of a Brutal Militia From Libya’s Smuggling Hub Chokes Off Migrant Flow" is from the December 28, 2017 World section of The Washington Post. It was written by Sudarsan Raghavan and narrated by Sam Scholl.