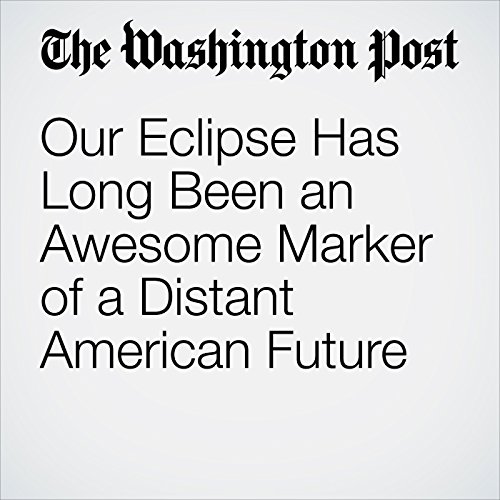 On the scale of celestial time, the eclipse that will sweep across the United States on Monday is less than a blink. It’s less than a thought about a blink, less than the firing of a synapse in a thought about a blink over the length of a person’s life. It’s just a moment in which one rock passes between a star and another rock, a thing that, as far as we know, might happen millions of times a day in millions of hidden places across the universe. There may be thousands of other Americas on thousands of other planets right now in which the sky is growing dark. The scale of everything is so big that, by comparison, the scale of any of our individual things is always infinitely small.

"Our Eclipse Has Long Been an Awesome Marker of a Distant American Future" is from the August 21, 2017 Politics section of The Washington Post. It was written by Philip Bump and narrated by Sam Scholl.