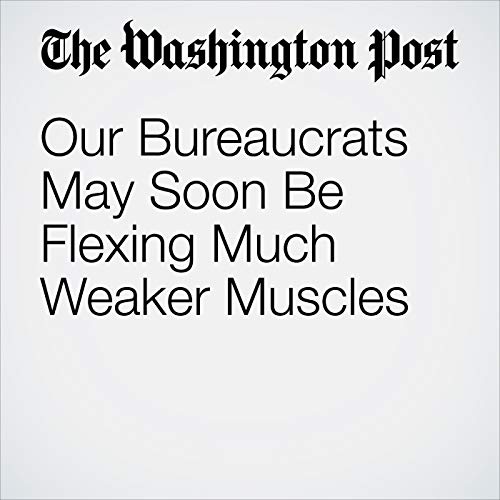 With the Senate’s votes Aug. 16 to confirm A. Marvin Quattlebaum Jr. and Julius Ness Richardson to the U.S. Court of Appeals for the 4th Circuit, President Trump, with the assistance of Senate Majority Leader Mitch McConnell (R-Ky.), Judiciary Committee Chairman Charles Grassley (R-Iowa) and the entire GOP Senate Caucus has now confirmed 26 judges to the federal appeals courts since he took office. With another 10 nominees in the queue for the appellate bench and certain to be confirmed by year’s end, a total of 40 by January is quite possible.

"Our Bureaucrats May Soon Be Flexing Much Weaker Muscles" is from the August 29, 2018 Opinion section of The Washington Post. It was written by Hugh Hewitt and narrated by Sam Scholl.