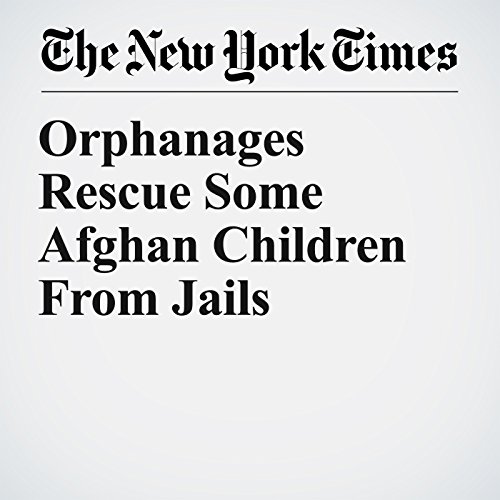 On visiting days in the women’s wing of Pul-e-Charki prison in Kabul, Najia Nasim would regularly see a young girl named Dahlia waiting outside her mother’s cell, standing up straight, wearing a small backpack. Inside the backpack were all of the girl’s clothes and a few personal possessions.

"Orphanages Rescue Some Afghan Children From Jails" is from the December 30, 2017 World section of The New York Times. It was written by Rod Nordland and narrated by Barbara Benjamin-Creel.