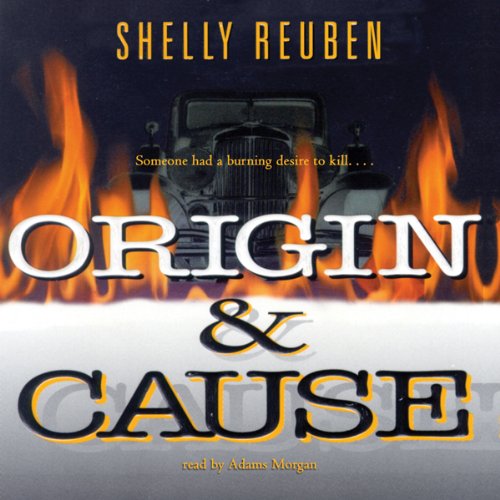 Cable-TV mogul Stanfield Standish wrote the book and broke the rules in the news and entertainment industry. When his charred body is found inside the burnt-out remains of his classic 1930 Duesenberg sedan, his family files a $52-million damage suit.

As Nolan brilliantly dissects the fascinating anatomy of a fire, Bramble digs deep into the Standish empire, and discovers that the media tycoon scalded many on his way up the ladder. It's just possible that one of them paid him back with hot-blooded murder, cleverly plotted and fiery in its execution.