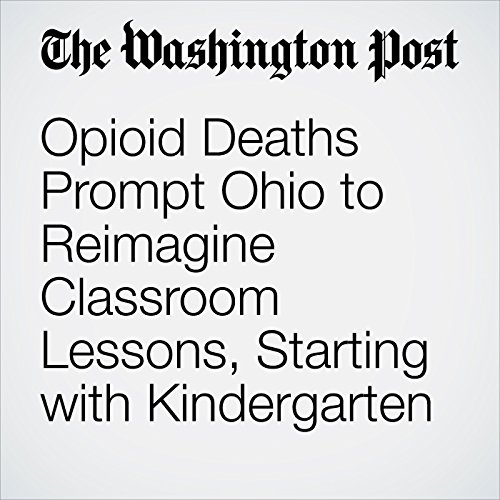 Ohio, a state where 4,329 people died of drug overdoses in 2016, a death rate second only to neighboring West Virginia, is taking the fight against the opioid epidemic into the classroom with a new style of drug-abuse-prevention education.

"Opioid Deaths Prompt Ohio to Reimagine Classroom Lessons, Starting with Kindergarten" is from the April 22, 2018 National section of The Washington Post. It was written by Sarah Vander Schaaff and narrated by Sam Scholl.