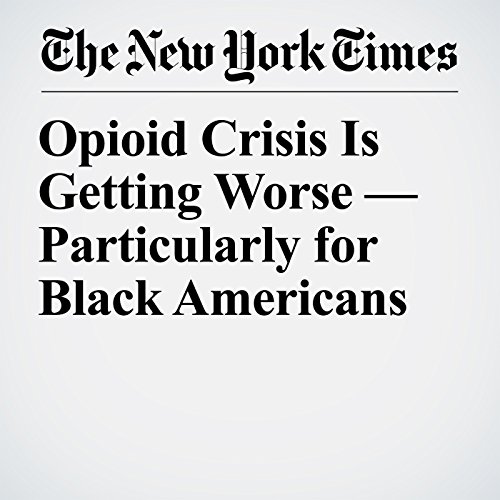 The epidemic of drug overdoses, often perceived as a largely white rural problem, made striking inroads among black Americans last year — particularly in urban counties where fentanyl has become widespread.

"Opioid Crisis Is Getting Worse — Particularly for Black Americans" is from the December 21, 2017 U.S. section of The New York Times. It was written by Josh Katz and Abby Goodnough and narrated by Mike DelGaudio.