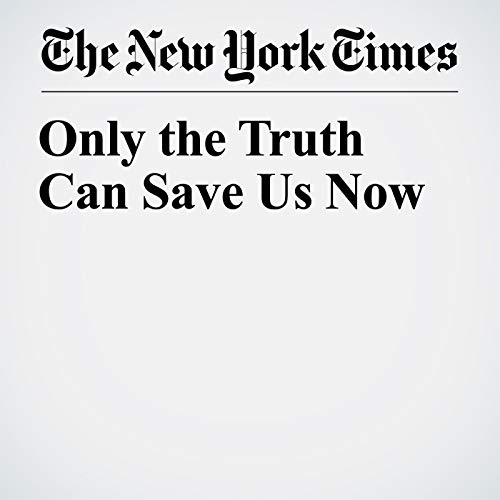 The day before Thursday’s endless, grueling, moving, infuriating hearings, which mostly provided an exhibit in the case for the dissolution of our Senate, I argued that we would all probably have to learn to live with uncertainty about the truth of this nightmarish affair. Nothing about the appearances of Christine Blasey Ford and Brett Kavanaugh changed that basic reality — not the undeniable power of her account, not the sob-swallowing anguish of his attempt at self-exculpation, and certainly not the relics and opportunists croaking and preening and shouting from a decaying institution’s bench.

"Only the Truth Can Save Us Now" is from the September 28, 2018 Opinion section of The New York Times. It was written by Ross Douthat and narrated by Fleet Cooper.