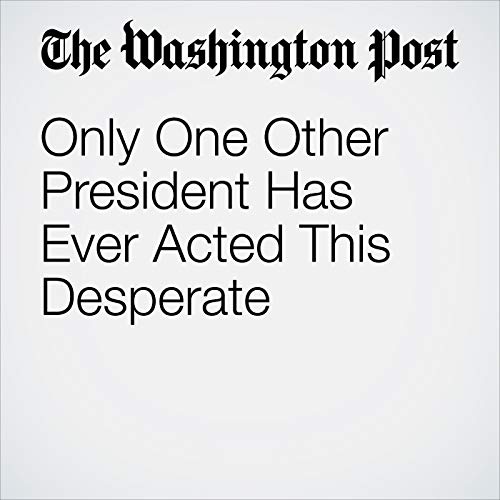 A lesson for the president from history: It turned out badly for Nixon. Not only could he not derail the investigation, but also, 1months later, he was forced to resign the presidency.

"Only One Other President Has Ever Acted This Desperate" is from the August 06, 2018 Opinions section of The Washington Post. It was written by William D. Ruckelshaus and narrated by Sam Scholl.