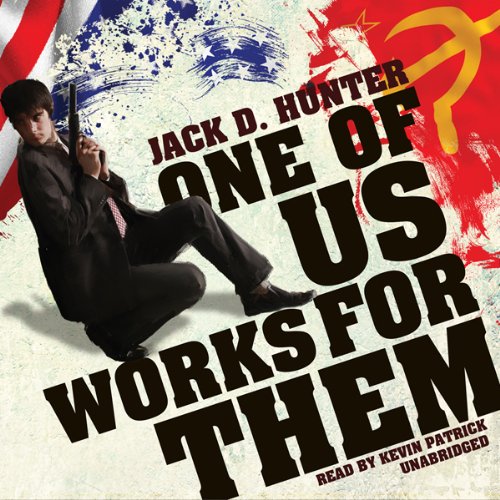 One of Us Works for Them

Captain Carl Kraft is a man dancing on a dangerous tight-rope. By day, he works as an Army Intelligence Officer; by night, he secretly reports his department’s strengths and weaknesses to a harsh and mysterious superior. Assigned the dirtiest job in his profession, he is ordered to set up a patsy—to frame a fellow officer as a traitor!

“I’ve worked with spies for more than ten years. Or, to be absolutely accurate, against spies. So if there’s nothing else I know, I know what spies like, what they talk about, what motivates them, what they live for, and what they’re willing to die for. Themselves, that’s what. In all departments.” So says the new breed of hero in One of Us Works for Them.

Cosa pensano gli ascoltatori di One of Us Works for Them