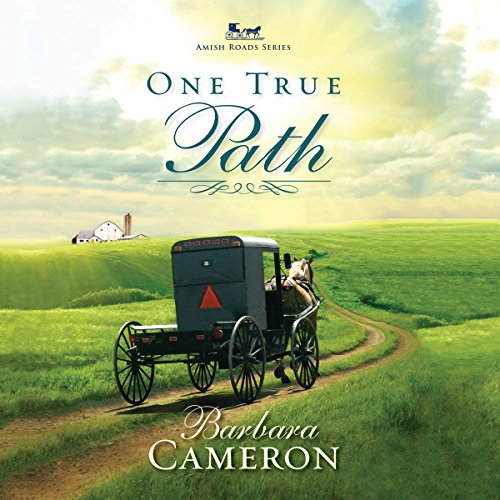 Abram Lapp believes he could love his neighbor forever, but Rachel Ann is enjoying her Rumschpringe, exploring Englisch life with a very Englisch boy named Michael. As Abram watches Rachel Ann stray from the life he had hoped for them, he regrets not telling her that his feelings for her have deepened. Rachel Ann loves the freedom she has away from the familiar Amish rules and responsibilities. But when tragedy strikes and her brother is critically wounded in an accident, she begins to feel a pull toward home. She struggles with guilt and while leaning on Michael for support, she realizes he might not be the man she needs...or wants. Could the husband she has hoped for be waiting right next door?

I give this book 5 stars. It was wonderful. I truly recommend this book. Very, very good.