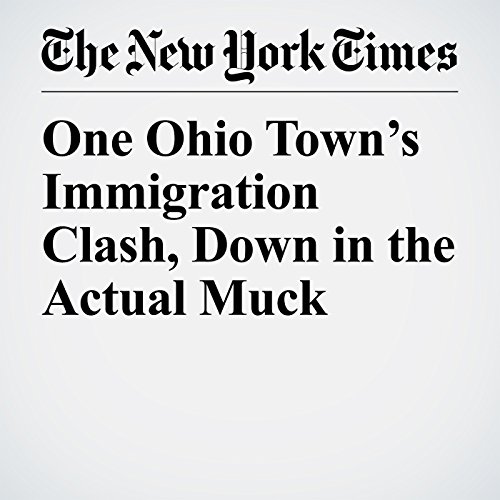 Migrant workers arrive here every spring to work in the “muck,” which is what everybody calls the fertile soil that makes this part of Ohio the perfect place to grow radishes, peppers, cucumbers and leafy greens. The temporary workers can be seen planting, weeding and, later in the season, harvesting crops that will be sold at national supermarket chains.

"One Ohio Town’s Immigration Clash, Down in the Actual Muck" is from the June 18, 2017 U.S. section of The New York Times. It was written by Miriam Jordan and narrated by Keith Sellon-Wright.