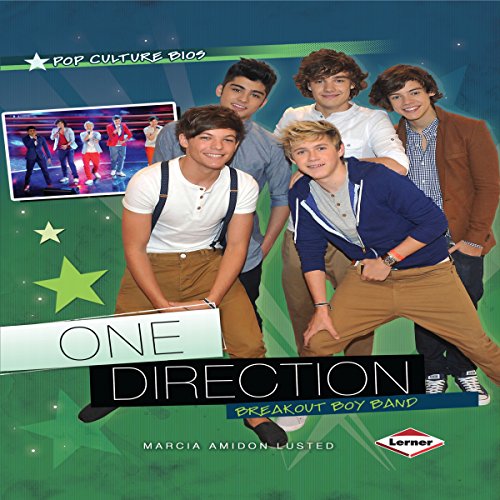 You may know that the UK pop group One Direction broke records when they hit the US music scene. The singers' album Up All Night debuted at number one on the US Billboard charts. But did you know that:

Want to know more about the group's singers - Niall Horan, Zayn Malik, Liam Payne, Harry Styles, and Louis Tomlinson? Listen to this audiobook to learn all about 1D's amazing rise to fame!