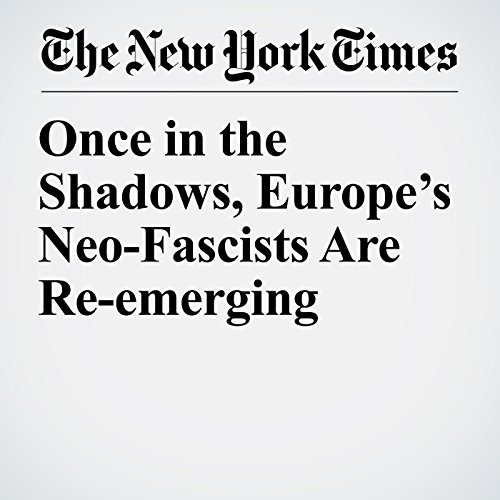 Once in the shadows, Europe’s neo-fascists are stepping back out, more than three-quarters of a century after Nazi boots stormed through Central Europe, and two decades since a neo-Nazi resurgence of skinheads and white supremacists unsettled the transition to democracy.

"Once in the Shadows, Europe’s Neo-Fascists Are Re-emerging" is from the March 19, 2017 World section of The New York Times. It was written by Rick Lyman and narrated by Caroline Miller.

Cosa pensano gli ascoltatori di Once in the Shadows, Europe’s Neo-Fascists Are Re-emerging