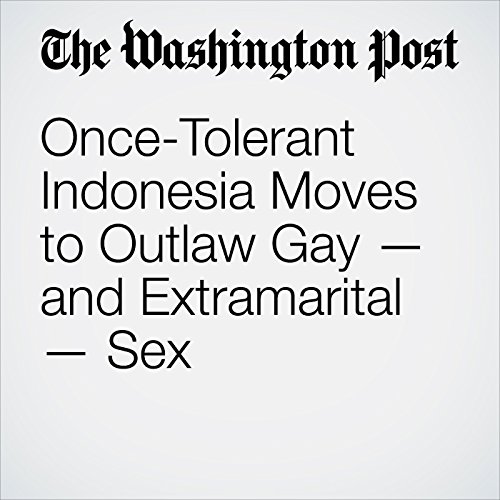 Prodded by religious conservatives, Indonesia is moving toward outlawing gay sex — and even sex outside marriage — in a jarring change for a country long seen as a bastion of tolerance in the Islamic world.

"Once-Tolerant Indonesia Moves to Outlaw Gay — and Extramarital — Sex" is from the February 09, 2018 World section of The Washington Post. It was written by Vincent Bevins and narrated by Jenny Hoops.