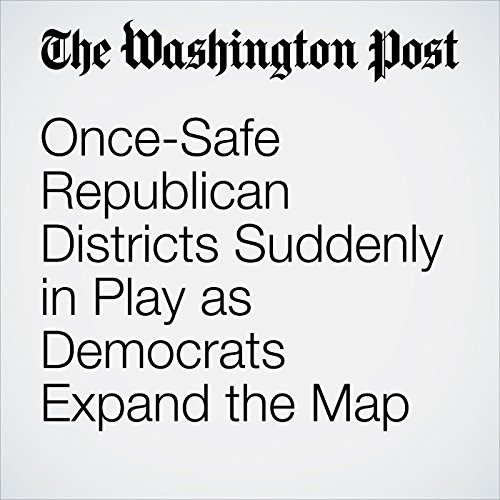 The campaign for control of Congress is suddenly playing out across a far larger swath of the country than either party had previously expected, with Tuesday’s special House election in the Pittsburgh suburbs showing how President Trump’s unpopularity is turning many once-safe Republican districts into battlegrounds in this year’s midterm elections.

"Once-Safe Republican Districts Suddenly in Play as Democrats Expand the Map" is from the March 17, 2018 Politics section of The Washington Post. It was written by David Weigel and narrated by Sam Scholl.