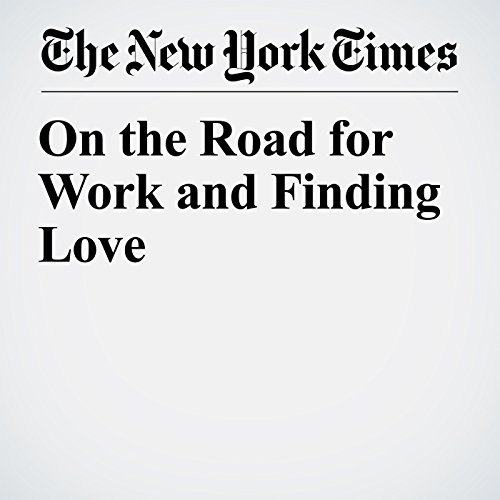 In 2010, Heleen Devos, a native of Belgium who works in corporate social responsibility and communications for a French energy company, was heading to Cuba for a United Nations climate change conference. “I had seen him and found him handsome,” Devos said dreamily of a Chilean in her row. Yet she was unsure of his relationship with the older woman next to him.

"On the Road for Work and Finding Love" is from the December 25, 2017 Business section of The New York Times. It was written by Michael T. Luongo and narrated by Keith Sellon-Wright.