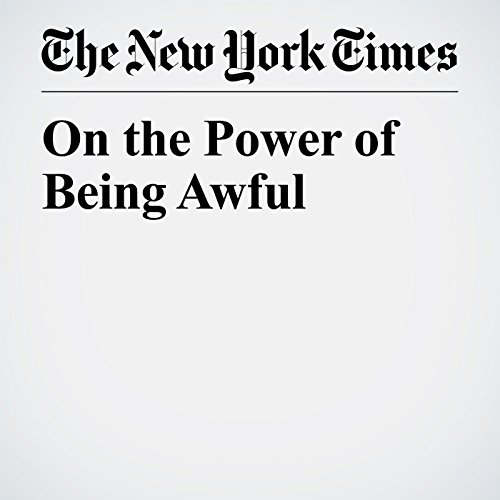 The 100-day reviews are in, and they’re terrible. The health care faceplants just keep coming; the administration’s tax “plan” offers less detail than most supermarket receipts; Trump has wimped out on his promises to get aggressive on foreign trade. The gap between big boasts and tiny achievements has never been wider.

"On the Power of Being Awful" is from the April 30, 2017 Opinion section of The New York Times. It was written by Paul Krugman and narrated by Kristi Burns.

Cosa pensano gli ascoltatori di On the Power of Being Awful