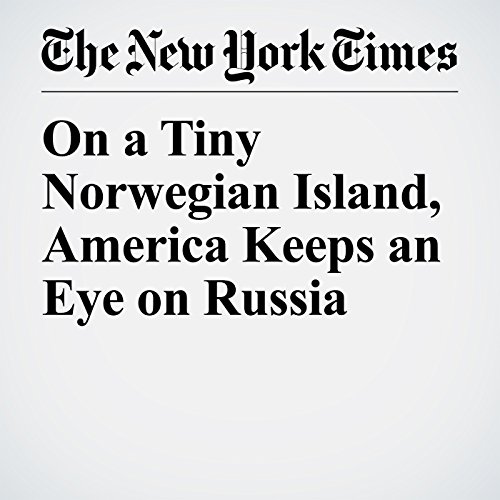 The population of the Arctic island of Vardo has shrunk to half of what it was 20 years ago, and the fishing industry that sustained its residents for generations has mostly collapsed.

"On a Tiny Norwegian Island, America Keeps an Eye on Russia" is from the June 13, 2017 World section of The New York Times. It was written by Andrew Higgins and narrated by Keith Sellon-Wright.