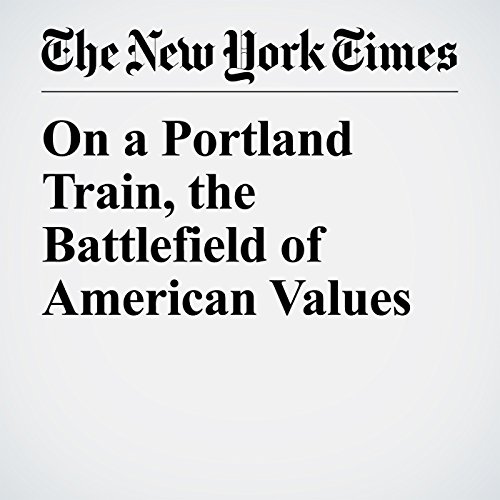 America may seem leaderless, with nastiness and bullying ascendant, but the best of our nation materialized during a moral crisis on a commuter train in Portland, Oregon.

"On a Portland Train, the Battlefield of American Values" is from the May 30, 2017 Opinion section of The New York Times. It was written by Nicholas Kristof and narrated by Fleet Cooper.