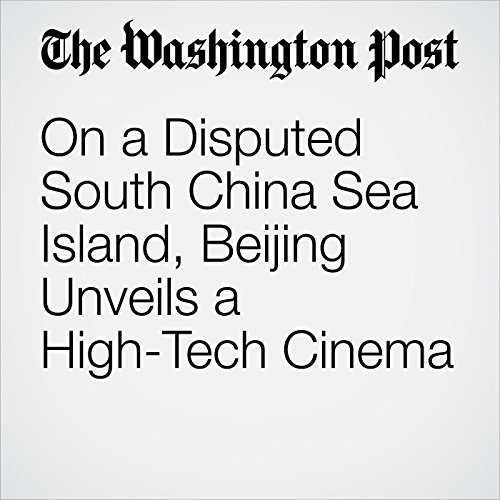 The cinema is operated by Hainan Film Company and comes with up-to-date technology, the agency reported, including both 4K resolution and a 3-D perforated screen. The new movie theater has received widespread attention in Beijing's state-run media — with Xinhua describing it as “China's southernmost cinema.”

"On a Disputed South China Sea Island, Beijing Unveils a High-Tech Cinema" is from the July 24, 2017 WorldViews section of The Washington Post. It was written by  Adam Taylor and narrated by Sam Scholl.