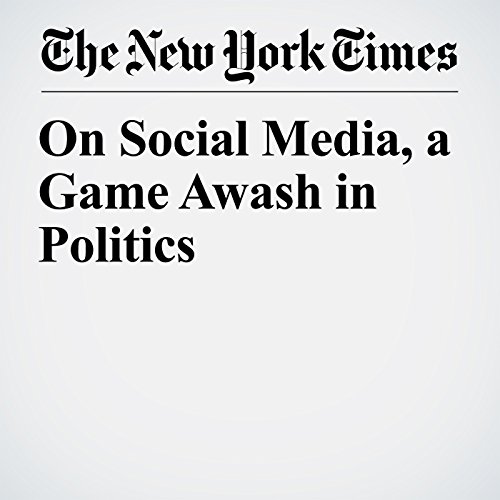 On social media, the Atlanta Falcons were not just the NFC champions, they were stand-ins for anti-Trump ferment, coming from a staunchly Democratic city and facing a New England Patriots team whose owner, head coach and starting quarterback are all friends with the president, to varying degrees.

"On Social Media, a Game Awash in Politics" is from the February 06, 2017 Sports section of The New York Times. It was written by Ken Belson and narrated by Caroline Miller.