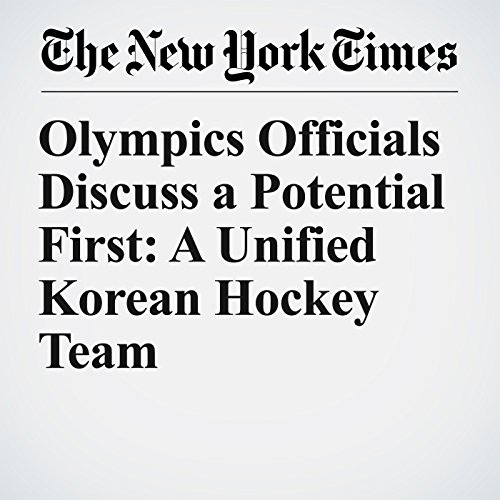 South Korea has proposed that North Korea join it in fielding a unified women’s hockey team at the Winter Olympics next month, in what would be a first for the games and a potentially dramatic emblem of the recent turn toward rapprochement on the Korean Peninsula.

"Olympics Officials Discuss a Potential First: A Unified Korean Hockey Team" is from the January 13, 2018 Sports section of The New York Times. It was written by Choe Sang Hun and narrated by Keith Sellon-Wright.