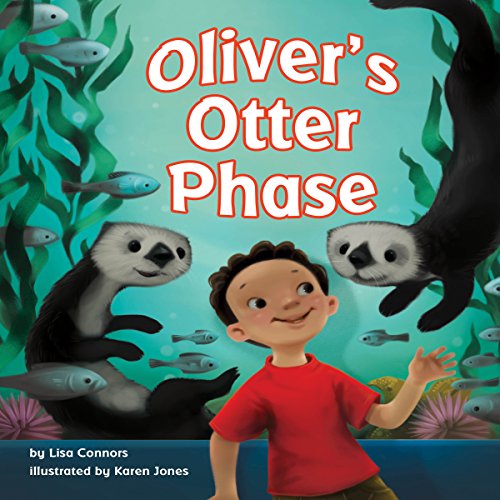 What child hasn't wondered what it would be like to be an animal, able to hop, fly, or slither with ease? After a trip to an aquarium, Oliver decides he wants to be a sea otter. Oliver tries to copy sea otter behavior at meals, while playing, during a trip to the store, and at bath time. However, during the course of the day, Oliver discovers that he just doesn't have the same adaptations. Being an otter isn't easy for a human. What's an otter - we mean, a boy - to do?