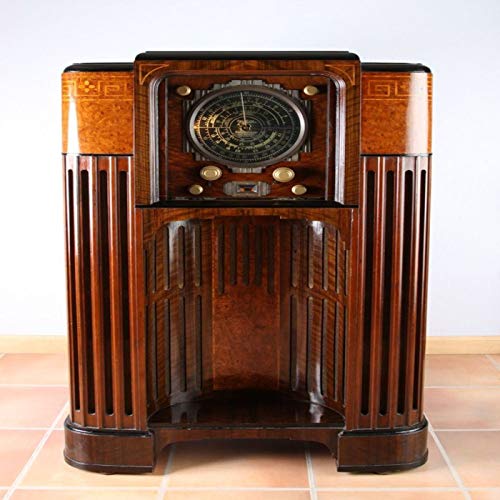 Old Time Radio Shows of days gone by when you had to use your imagination and not your eyes days of excitement, intrigue, murder, horror, suspense & mystery.